Binar-1 was completed in May 2021, and launched to the International Space Station on August 29, 2021 on board the SpaceX CRS-23 resupply mission. It was then deployed into its own orbit on October 6, from the Japanese Kibō module.

The satellite was expected to make radio contact around 30 minutes, either with the ground station at Curtin, or through partner stations at Gnangarra (run by industry partner Fugro) or in Darmstadt, Germany (operated by the European Space Agency). However, some troubleshooting and reconfiguration was required to successfully make contact with the satellite. Communication was eventually established fifteen days later, on October 21, 2021.

The spacecraft operated in orbit for eleven days, with signals detected from ground stations around the world. The signals, as well as confirming that Binar-1 was intact and powered up, included beacon messages and some data about the spacecraft’s systems. The team was not able to access images and more complete data. Binar-1’s last recorded transmission was on November 2, 2021. 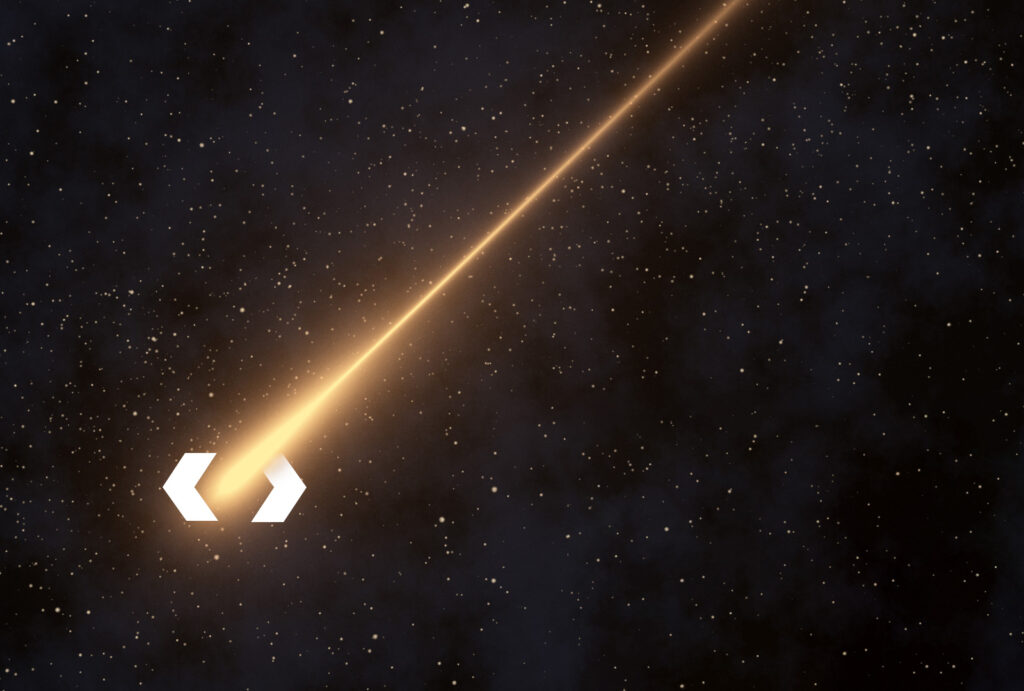 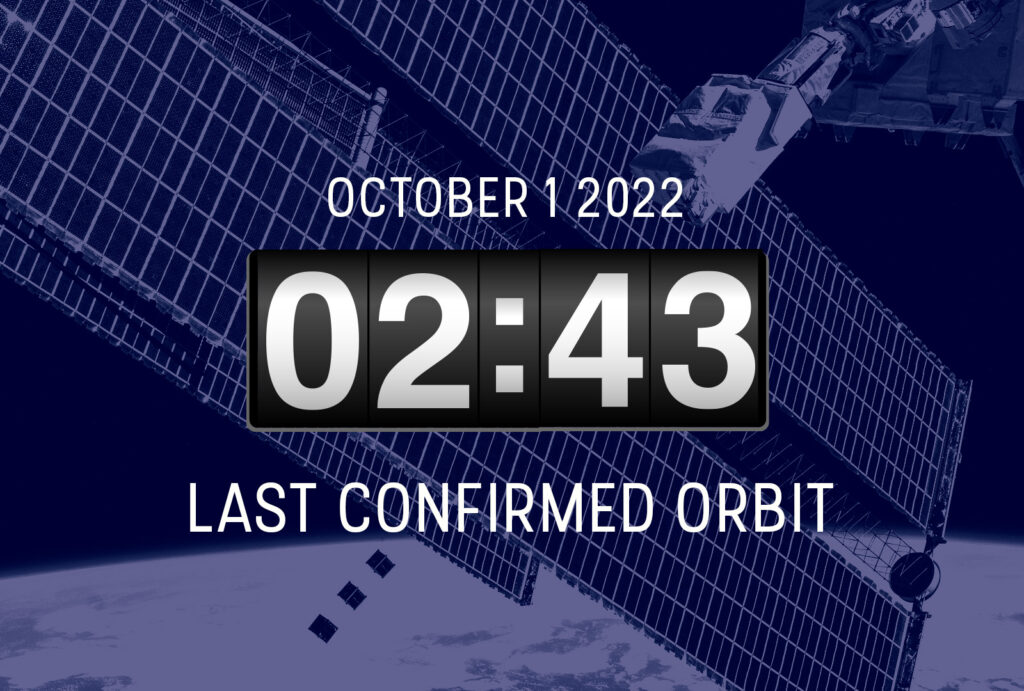 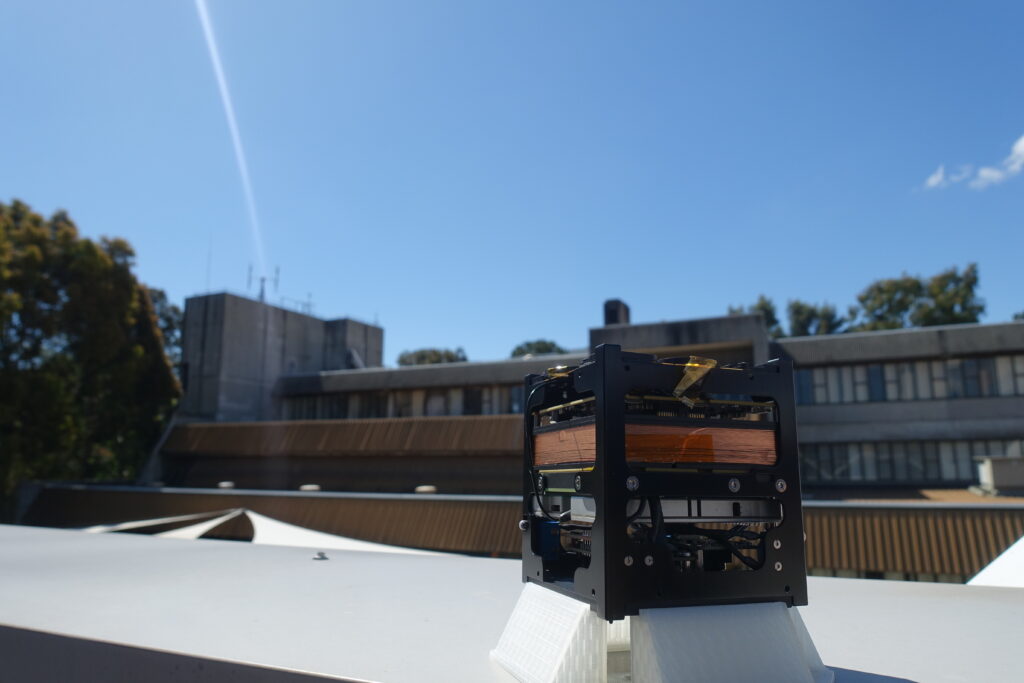 This paper presents the Binar-1 mission including the custom design, operations, failure analysis, and results before finally summarizing the lessons learned by the team while flying Western Australia’s first space capability. Read more